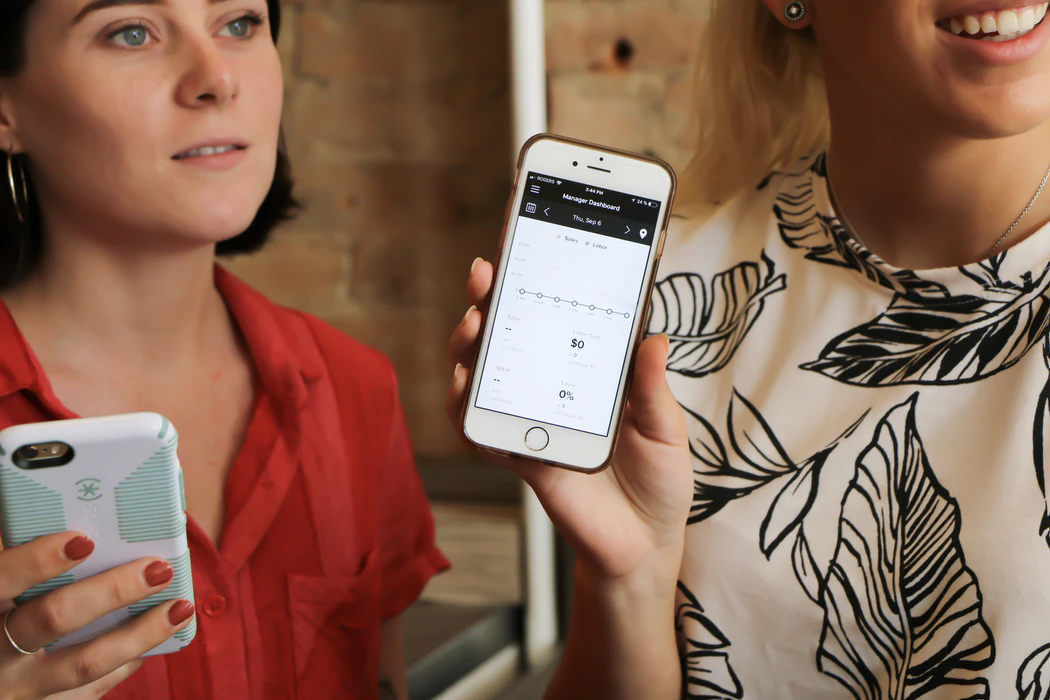 Mobile number portability (MNP) is a service that makes it possible for a subscriber to keep his or her mobile phone number when changing service provider (or mobile operator).

It was launched in Singapore in 1997, and today over 100 countries offer MNP.

The main reason for MNP is the enhancement of competition in mobile telecommunications.

MNP is important for telecoms markets because it removes a bar to switching. Subscribers with much equity in their number – business users in particular – are reluctant to change it.

MNP allows new companies to compete in a market with old-established incumbents.

Typically, when MNP is implemented in a country, a rise in churn follows. Later, it subsides. In some countries, 40% of the numbers are ported.

The time is taken to migrate a number differs between countries. In the EU it is one working day.

Not everything about MNP is nice. As one research paper notes, some prices increased when MNP was introduced:

…It is unlikely that introducing MNP reduces all prices. In fact, standard models suggest that handset prices will increase as the value of a captured customer decreases, whereas prices for mobile services will decrease as competition intensiﬁes.

…if customers are no longer able to determine which mobile network they are calling when placing a call, termination charges are likely to increase.

Effect of MNP on VoIP providers

Apart from the freedom to choose your carrier while keeping your phone number, the introduction of MNP caused additional difficulties (and costs, of course) to providers.

With number portability now in place in many countries, VoIP providers can no longer rely on using only a portion of the dialed telephone number (prefix) to route a call. Instead, they must now discover the actual current network of every number before routing the call.

There are various types of call routing implementation across the globe, but International and European best practice is via the use of a central database (CDB) of ported numbers. A network operator makes copies of the CDB and queries it to find out to which network to send a call. According to RFC3482, this is also known as All Call Query (ACQ) and is highly efficient and scalable. Most of the established and forthcoming MNP systems across the world are based on this ACQ/CDB method of call routing.

Often, small providers can’t access these databases, and so a middle man is necessary. So-called Number Lookup Services provide various types of APIs (enum, http, sip, etc) to query their databases for the MNP information. These queries are handled very quickly and are done before each call, to identify the network to which the number belongs. Based on this information, the call can be routed properly, over the cheaper route.

Pricing models differ. Usually, if the request volume is low, the price for one lookup is around €0.002. Sometimes there is a fixed monthly fee for unlimited usage.

How does it work?

Before each call, the system queries the external database (provided by the Number Lookup Service) by API and is told which network the number belongs to.

From this information, the system decides on the best routing for the call.

Usually, it will take a direct route to the number’s network, if such a connection is available.

When should MNP be used?

Usually in this case a direct connection with the final terminator (CLEC) is used, which helps to maintain volumes and margins.

With medium or low traffic to some destination, it is usually not worth the effort and a small increase in margin. In that case, the next route in our routing table (our provider) handles the call to the final destination and frees us to do more important work. This is especially true if the agreement with the provider is based on the per-prefix basis; e.g., calls are charged per prefix, as is done in most cases between small and medium-sized VoIP providers.