How do you select a softswitch based on concurrent calls? 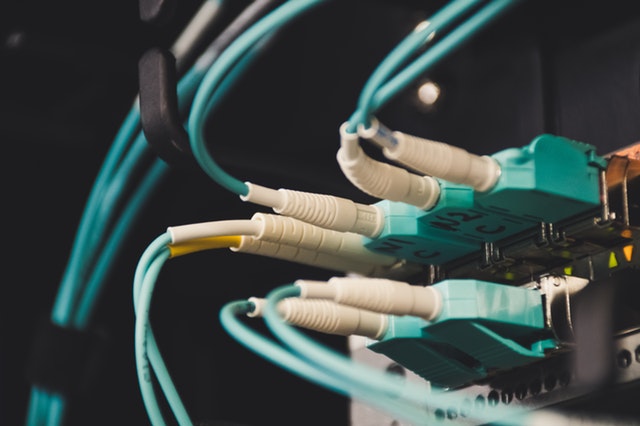 The short answer is—you don’t. It sounds kind of obvious: the more concurrent calls (or simultaneous calls), the better. But that‘s not the best metric for making such an important decision. So what is the concurrent calls metric good for? Well, it shows part of the performance of the Softswitch. But you don‘t buy a car based only on its maximum speed, right?

In this article, we’ll analyze the concurrent calls metric and show its importance in selecting a Softswitch.

How many concurrent calls can it handle?

This is the question we hear most often from people who are interested in starting a VoIP business or who want to change their current system. They ask the question to determine how “good” the Softswitch is and use this basic metric to compare different solutions.

But first, it‘s important to determine what a call is from the Softswitch perspective. As a connection between two parties, a call can mean different things when we start to measure Softswitch performance.

We can simplify things and get down to three types of calls:

From the Softswitch perspective, the signaling-only type is the easiest part to handle, and media with transcoding is the hardest. That means a Softswitch can handle a lot of calls with signaling only but not so many when calls are transcoded (i.e., when the calling parties are using different codecs).

But that‘s not the most complicated part of comparing Softswitches.

As the “soft” part of Softswitch suggests, the software is the main part of the solution and does all the heavy lifting. But software performance depends on the hardware. Thus, in order to compare solutions properly, the hardware should be the same—which is hardly ever the case. This is another issue that prohibits direct comparison of various Softswitches.

Other factors we should consider are traffic patterns: average success rate (ASR), the average length of the call, call success rate, etc. A system that processes traffic with a lower ASR will handle fewer concurrent calls than an identical system that handles traffic with a better ASR. Different business models have different traffic patterns, which greatly influences the performance of a Softswitch.

Based on this information, we see that concurrent calls only show the call-processing performance of a Softswitch. Actually, concurrent calls are not the best metric for measuring the “real” performance: instead, that‘s derived from the calls per second (CPS) metric, which is more suitable for performance measurement.

So concurrent calls aren’t important—should I check the CPS?

Yes and no. Concurrent calls and CPS values are important in selecting a Softswitch, but they aren’t the only metrics on which you should base your long-term decision.

These metrics help you to know a solution’s limits and help you in planning your business.

For example, a wholesale business requires the highest concurrent calls/CPS, and a business VoIP the lowest. So before deciding on the necessary concurrent calls, make sure you clearly understand the kind of business that will use the Softswitch.

For a very basic, quick calculation, you can use this VoIP load calculator: http://www.voip-toolbox.com/calculator. It will help you understand the various parameters that influence concurrent calls/CPS based on your business model, so it simplifies the decision-making process.

Just as you don’t buy a car based only on its maximum speed, don’t select a Softswitch based only on the concurrent calls/CPS metrics.

There are many other factors to base your decision on:

When comparing pure Softswitch performance, take particular note of the call types, hardware, and traffic patterns that were used during the tests.

What do you think about the importance of concurrent calls in selecting a Softswitch?

Which Routing Model to use?