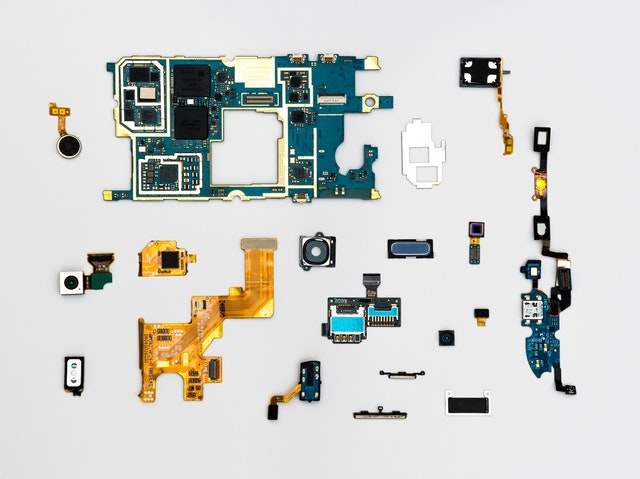 After hard work for 6 months we are happy to announce release of the new version of Class 5 Softswitch MOR X6!

CONVENIENCE – Now invoices are generated into XLSX format with your custom template. You can create your own custom-looking invoice template with logos and so on and apply it to all invoices.
Invoices are generated only once and stored on local HDD for fast retrieval later, no more waiting each time to generate it again.
[tagline]RATES[/tagline]
CONVENIENCE – Rate internal storage reworked. Now it is possible to import rates from Suppliers with different Destination Names for the same Prefix and manage them independently.

« About the Author
How do you select a softswitch based on concurrent calls? »