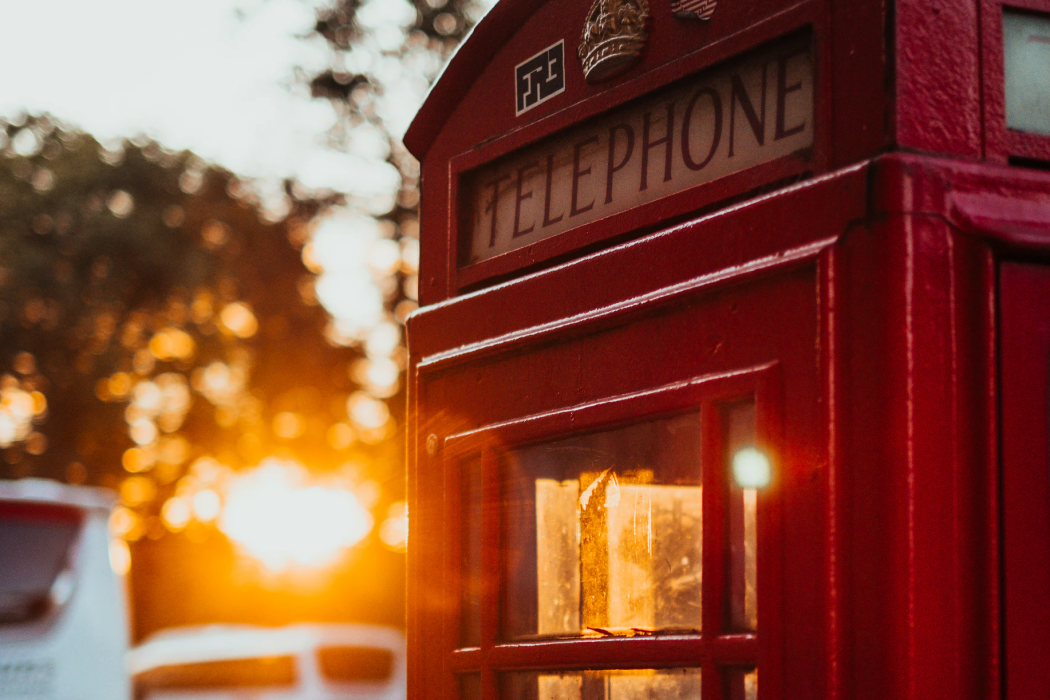 Routing by Caller ID is supported by both Kolmisoft softswitches: here’s a quick guide how to achieve this by using MOR and here’s an instruction how to configure this in M4 SBC.

Routing by Caller ID logic can be described in the following way: “If a call comes in from [Given Number], send that call to [Given Destination].” This will send all calls that follow the rule to the right department, individual, queue, voicemail, or anywhere else, or even block it.

To go even further, it is possible to route the call based not only on the caller’s ID prefix but on the entire Caller ID.

There are cases when a system manager wants to block calls from certain prefixes; for example, in cases where Caller IDs match some pattern. Based on the prefix of the Caller ID, such calls are routed to some IVR or just dropped without notice. Various business applications can employ this tactic. One of them is the VoIP-GSM termination business.

VoIP-GSM termination business is often said to be in the “grey area” or simply illegal in many countries. SIM cards with free calling minutes are employed to terminate traffic to the SIM’s operator network. At the same time, network operators use various methods to identify such offending SIMs and block them. Sometimes calls are sent from known Caller IDs to check the call route. If a SIM operator knows about these Caller IDs, they can be routed in a different way, bypassing the SIM cards and preventing them from being blocked.

On June 15, 2017, the EU introduced Regulation (EU) 2017/920, which eliminated all roaming charges for temporary roaming within the European Economic Area (EEA). Because of this, service providers now charge premium rates for calls not originating in the EEA.

There are vendors who charge based on the Caller ID. So, in order to maximize profit, it is sometimes useful to route calls to the vendors who don’t follow this practice.

Routing by Caller ID enables identification of the caller to some degree, and to decide on call routing based on this. There are several use cases when it should be applied, and it is good to know about them in order to operate successfully in the VoIP business.