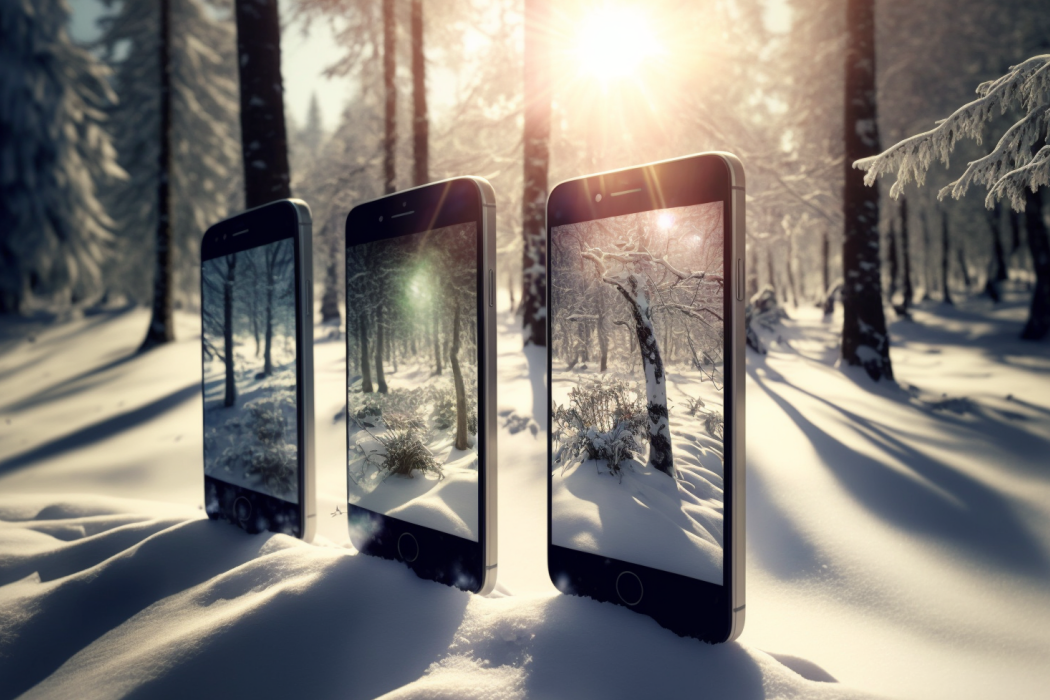 Quick update about the work we did last month.

If you are interested in beta-testing functionality – let us know!

Let us remind you that you can always find what we are working on and what is planned in the Requests section in the support system. Please do like/vote on the requests you would like to see in the future. This helps us to prioritize. More details here: Product Feedback Policy – Kolmisoft Wiki