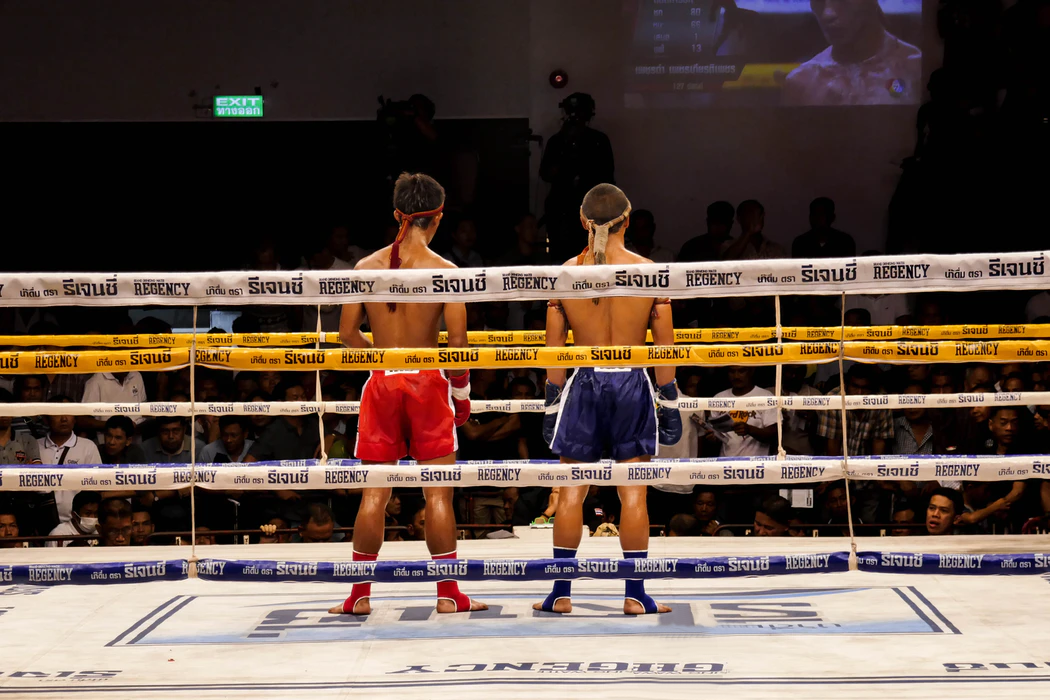 Some of our customers have misconceptions about what session border controllers (SBCs) are. People who ask for an SBC often actually need a softswitch instead.

SBCs, along with firewalls and intrusion prevention systems, are often used by corporations to enable VoIP calls to and from a protected enterprise network.

Most SBCs provide firewall features for VoIP traffic (such as a denial of service protection, call filtering, and bandwidth management).

The differences between SBCs and softswitches mainly relate to security and quality of service functions.

From the table below, we can see that the functionality of modern softswitches overlaps that of the SBCs:

As we can see, SBCs and softswitches usually cover most of the functionality, but their core functions are quite different. SBCs are more like firewalls for voice traffic, while softswitches are a central part of a voice network infrastructure. They are used for switching and routing voice traffic and very often have billing and accounting functions.

Another important distinction is that softswitches provide infrastructure for a business environment. They allow an organization to establish and operate some business model, while SBCs are only network components that provide security (along with other functions) for the network.