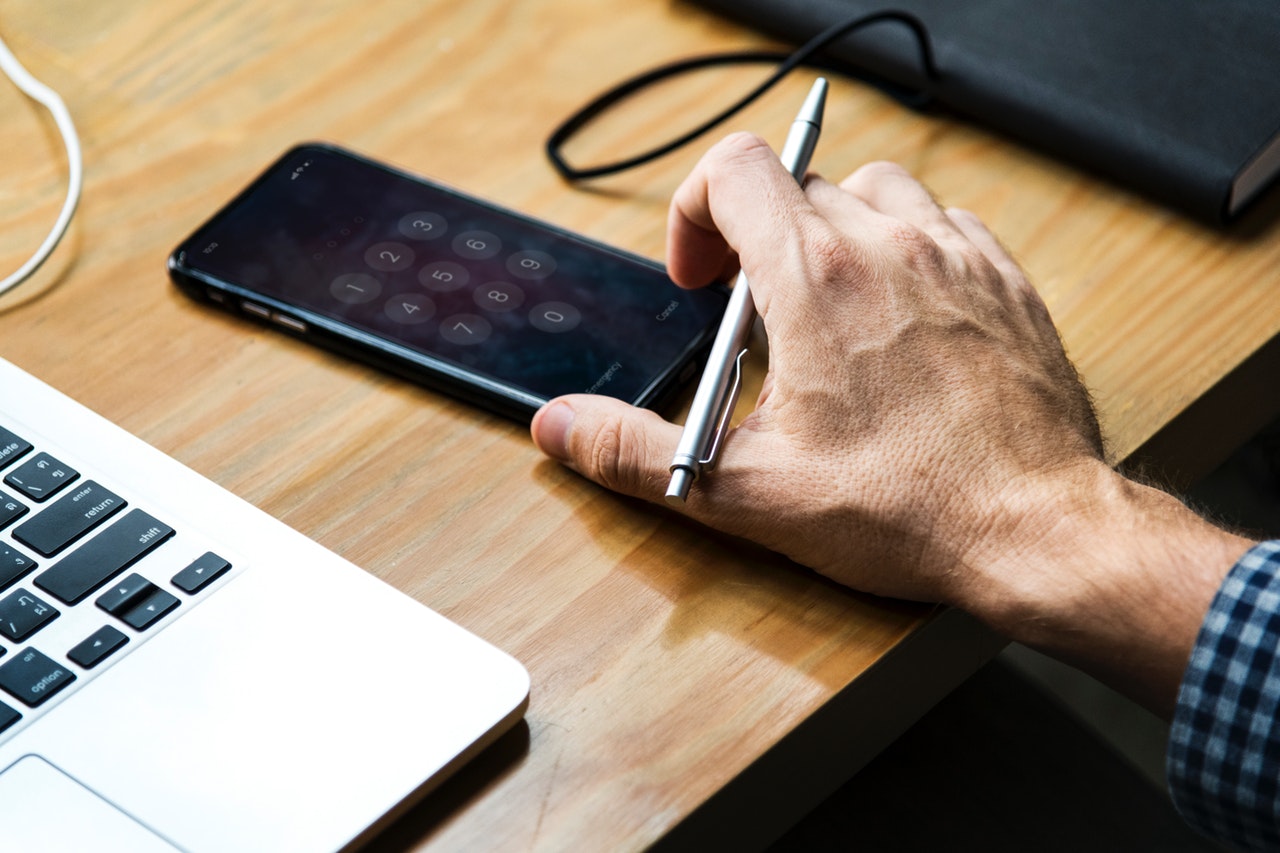 The answer-seizure ratio (ASR) and average call duration (ACD) are the most commonly used metrics to indicate VoIP route quality. They are mentioned in almost every email, chat, etc. between VoIP providers.

You need to understand and fully utilize them in your business when selecting the best routes from your providers, forecasting call volumes, determining traffic demand, measuring the performance of your infrastructure and fixing things when call quality deteriorates.

For example, if there were 156 calls dialed of which 62 were successfully connected, then:

ACD is a quality metric used by telephony providers. It is the average length of an answered call made over the network:

For example, if there were 62 answered calls with a total duration of 145 minutes, then:

ASR should be at least 40–50%, and anything above 60% would indicate an excellent quality service.

An ACD of 4–5 minutes is considered okay, whereas anything above 6 minutes is excellent.

A high ASR indicates a reliable network, since most calls that are attempted are answered.

A high ACD suggests that few calls are dropped or abandoned due to quality issues.

Low ASR values may be caused by:

Expect to see ACD above 3 minutes. A shorter ACD can be an indicator of audio quality problems, causing a customer to hang up if they are very unsatisfied about the call quality, that is the quality of the connection is not good enough for the subscriber to continue the call.

Many factors can reduce call quality to give a low ACD:

Since busy signals and other rejections by the called number, count as call failures, the calculated ASR can vary depending on user behavior.

ASR is an industry standard for measuring network quality. However, it is not very suitable for this task because it affected by user behavior. In other words, if a call is not answered, even though the network is not at fault, the ASR would be reduced since it was an uncompleted call, and this would indicate that quality is low. Because for a given hour of the day, the percentage of unanswered calls is always the same, from day to day, this offset averages out. Carriers monitor the ASR trend and treat it as a relative measurement.

It is not trivial to determine quality based on the numbers. For example, ASR and ACD vary by route. A typical ASR to Pakistan is lower than that to France. The reasons for this include the quality of the network and that it’s less likely that a call to Pakistan will be taken by an answering machine.

Differences by point of view

For the same calls, ASR and ACD can be different when measured by the customer and the provider. I will try to explain this with an example using ASR. Imagine a customer makes two calls. One is answered and the other is not. So, the ASR for the user is 50%. These two calls were made using least cost routing with two providers. The first call was instantly handled by the first provider. The second call required both providers and it failed. So, the ASR for the first provider is 50% and for the second provider it is 0%. As you can see, one call attempt by a customer can generate several call attempts for the providers. This difference generates different statistics, so it is very important to keep this in mind when talking about ASR and ACD with your customers and providers.

Other quality metrics worth mentioning

Post-dial delay (PDD) is the time it takes to receive feedback after a user has finished dialing (after they pressed the dial button on their phone). This feedback can be in the form of a dial tone, a recorded announcement or the call being abandoned. A low PDD means a better user experience. Consumers are generally used to the short PDD of a PSTN and often react negatively when there is a long pause after dialing.

In case of higher PDD, it is expected that there is no dial tone for the subscriber to initiate a call.

PDD should be not more than 4-5 seconds, and anything below 2 is considered excellent.

It is sad that this metric is not used in the industry as the standard because it is much more suitable compared to the ASR, which includes user behavior and is not a pure network performance metric.

Carriers seldom consider ACD when defining SLAs. Their focus is only ASR.